On-line International Conference on: “The good practices of the Orthodox Church addressing the climate crisis, in view of the UNFCCC COP26” 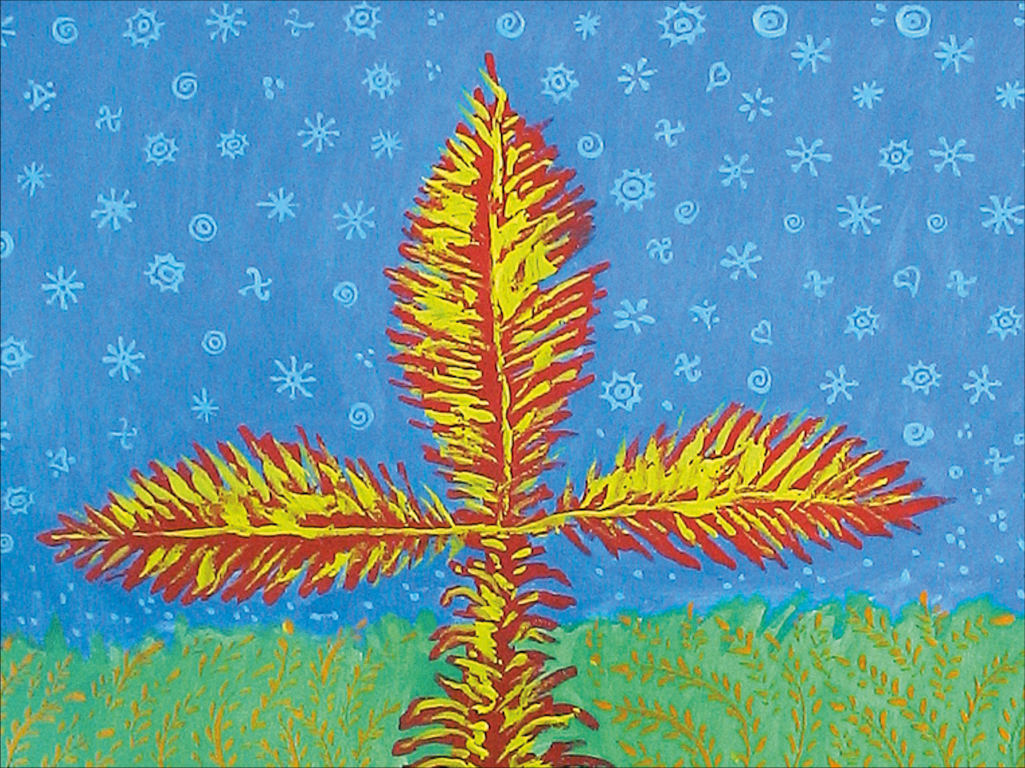 On October 21st 2021, the Volos Academy for Theological Studies-Research Center, in cooperation with WWF Greece organizes an International on-line conference on the general topic: “The good practices of the Orthodox Church addressing the climate crisis, in view of the UNFCCC COP26”. The conference takes place in the framework of the activities of the research program run by the Volos Academy: “Green Parish and parallel activities.”

As witnessed particularly in the Mediterranean region and countries in northern Europe, this summer has been marked with extreme weather events, such as the flash floods that killed hundreds in Belgium and Germany, and the particularly long heatwave that hit the Mediterranean and exacerbated catastrophic mega-fires in Greece, Turkey, Italy during a prolonged fire season. To stop the crisis, to successfully deal with the greatest challenge of recent history, countries, people but also Churches need to join forces urgently.

Following the Paris Agreement (2015), Ecumenical Patriarch Bartholomew, rightly named as “green patriarch,” and Pope Francis, by means of the Laudato Si’ encyclical, have undertaken a number of important initiatives aiming to instill in the regional and local Christian churches a sense of urgency in addressing climate change and the broader environmental crisis.

Given this situation, what could the Churches in general, and especially the Orthodox Churches in the Balkans in particular, offer not only to the relevant discussion but also in dealing with certain effects that will arise from these intended changes? In traditional Eastern European countries, where Orthodoxy has historically played a more or less important role in the life and culture of these peoples, the Churches should be ready to timely address the climate crisis and the latest developments in terms of theology and pastoral care.

The conference will revolve around the presentation and application of good practices, which are already taking place in the Orthodox Churches around the world (with special emphasis on the Balkans) and which relate to specific actions in parishes and monasteries, encyclicals and decisions of local Churches, etc. aimed at raising public awareness and addressing the consequences of the climate crisis in view of the forthcoming UN International Climate Summit in Glasgow this November.

The language of the conference is English with simultaneous translation into Greek.

The conference is open to the public.

A priori registration is required:

For clarifications or more information you can contact Dr. Nikolaos Asproulis, Deputy Director of the Volos Academy for Theological Studies.

You can read and download the schedule of the Conference here.