EDUC8: European Program for the Prevention of Religious Radicalization and Polarization 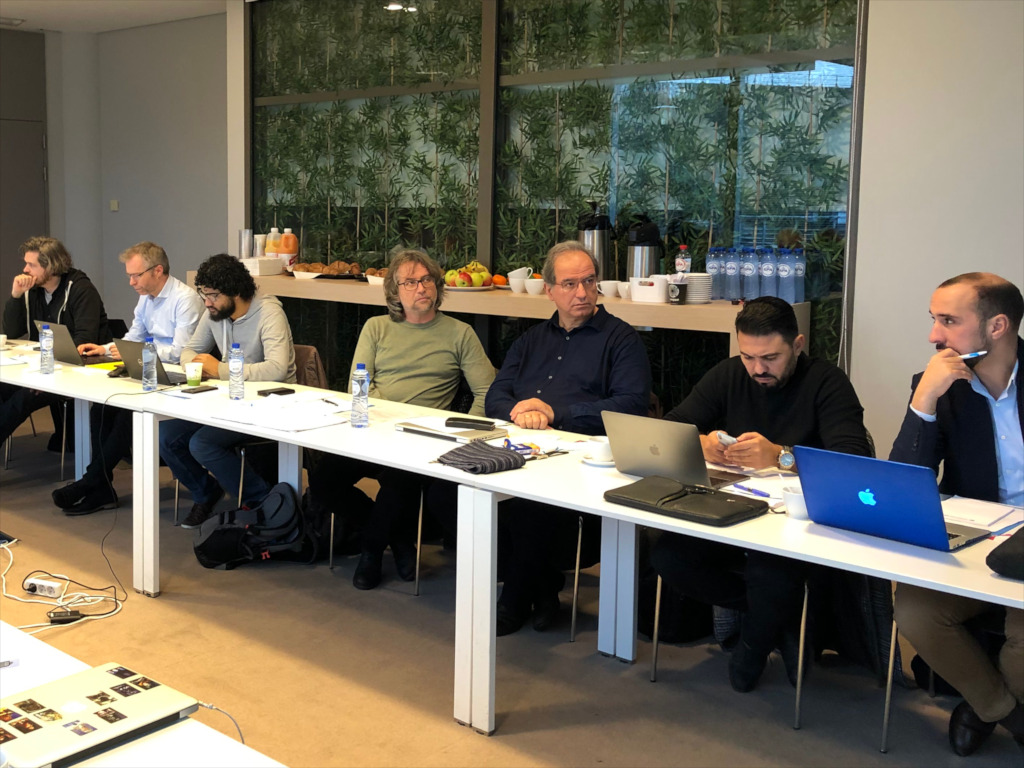 With the Participation of the Volos Academy for Theological Studies

On Friday, January 10, the Kick-off meeting of the representatives of the educational and academic organizations and institutions participating in the European program - EDUC8 took place in Brussels (Belgium).

EDU-8 is an interdisciplinary multicultural program organized thanks to the initiative of the non-profit European organization for peace and security “Beyond the Horizon,” aimed at preventing the religious radicalization and political-religious polarization of Europe’s youth, through religious education in secondary schools and out-of-school setting.

Specifically, EDUC8 aims at bringing together religious and non-religious young people, but in particular believers from different traditions: Orthodoxy, Catholicism, Protestantism, Judaism and Islam, by building bridges of communication instead of walls of ignorance, hatred and prejudices.

The program will be implemented in selected secondary schools from European countries, where students, belonging to the above mentioned religious traditions, coexist, as well as in prison schools of minors and social work places.

The whole effort will take place in the two years 2020-2021 and will move through the four following steps:

A. By the encounter of the young people with the religious traditions and beliefs of others (Christianity, Judaism, Islam).

B. By the deeper acquaintance of the young people with their own faith. This acquaintance will be facilitated by theologians and the use of teaching material prepared by experts of the diverse religious traditions.

C. By in-class discussions between members of the diverse religious groups.

D. By seeking common areas of communication, interests and actions and by rejecting violence of religious origin.

This important educational program aims at acquainting and creating friendly bonds between students, regardless of their religious beliefs and traditions, so that participants don’t get use to the religious radicalization that lead to hatred, racism, fascism and terrorism.

Another interesting element of the program is that a series of educational videos will be produced which will be integrated into digital platforms compatible with computers and tablets, making them easy to use and attractive to young people in various European languages.

The following organizations and institutions participate in the EDUC8 Program:

The Cannes Award-winning Belgian filmmaker Lapino Albino, the European Commission on Migration and Asylum, as well as a marketing, communication and education company, specializing in religious radicalism “Aristo Solutions and Consulting” (ARISCON), based in Germany will contribute with their expertise and know-how to the succession of the program.

In addition to the implementation of the Program to selected Greek schools, the Volos Academy for Theological Studies will prepare educational material based on the Orthodox tradition focusing on the variety of the subjects of the EDUC8 Program, in order to be used by Orthodox students and Orthodox religious teachers in various European countries.

At this meeting, the Volos Academy was represented by Dr. Pantelis Kalaitzidis, Director of the Volos Academy, and the Member of the Training team for Religious Education of the Academy Christos Fradellos, MTh, Teacher of Religion. The other members of the Volos Training team that will be responsible for the preparation of the educational material as well as the coordination and implementation of the program in the selected schools include: Apostolos Barlos, MTh, adult educator, Vasso Gogou, BA Theology and Philosophy, adult educator, Nikos Tsirevelos, PhD Theology, teacher, and Costis Drygianakis, Master on Social Anthropology, and Musician. 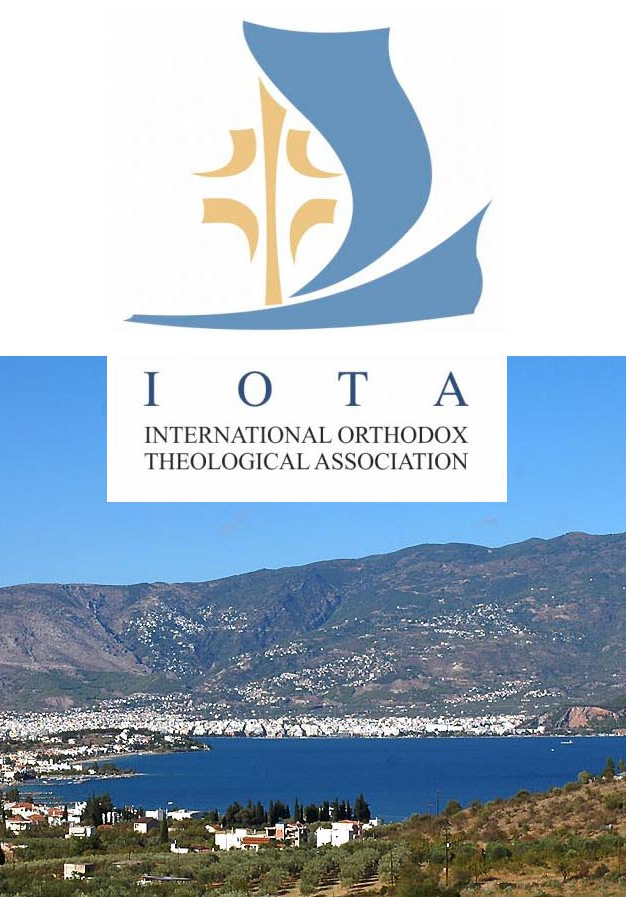 in Volos, Greece in 2023 in collaboration with Volos Academy for Theological Studies The second mega-conference of the International Orthodox… Read More
© 2017 - 2021 acadimia.org