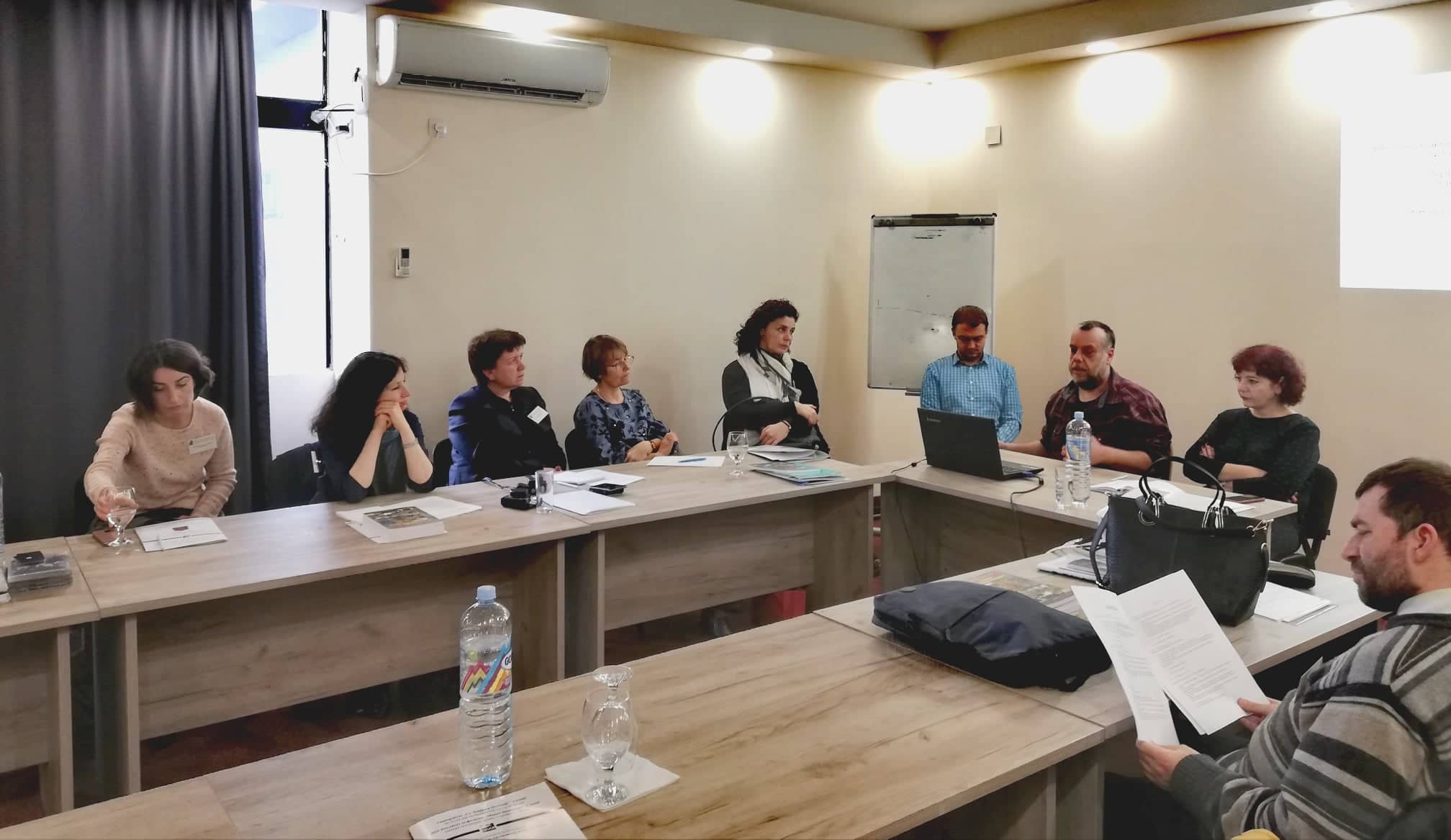 With the Participation of the Department of Chanting Art and Musicology

of the Volos Academy for Theological Studies

In Skopje (North Macedonia), and the Folklore Institute “Marko Cepenkoc” of the St. Cyril and Methodius University, took place on November 22-23, 2019, the 20th International Conference of the Institute. The title of the Conference was “Folkloristics: Challenges and Perspectives”. The Department of Chanting Art and Musicology of the Volos Academy for Theological Studies was represented by Costis Drygianakis and Vaggelis Bandelas, both presenting topics regarding the music world of Greece and its relationship to the Balkans.

1. Zurna Geography in Greece (Vaggelis Bandelas): Types of zurna, from the minuscule pipiza of Mesologgi to the kaba zurna of Thrace, the particularities of their construction, the human geography of the performers in the various regions but also the osmoses and the exchanges between these regions as well.

2. Gajda and zurna in the Balkans: Development of differences inside national boundaries (Costis Drygianakis): How, out of a common past, which seems to be coherent even in the first half of the 20th c., national traditions distinctive characteristics spring out, being the fruit of the policies applied from the mid-war, and mainly in the post-WWII period.

The reaction to both presentations was very warm, as they focused on the common courses and the local particularities of the folk instruments in the Balkan territory, as well as the common problems of the relative policies inside the earlier nation states and the recently emerged ones.

Among the most interesting presentations of the conference, one must mention the ones form Resia, Italy, regarding the traditions of the Slavic speaking people of the region and the relative policies of the Italian state through the 20th c.