The 11th Assembly of the World Council of Churches (WCC) was held in Karlsruhe, Germany, between August 28 and September 8, 2022 with the general theme "The love of Christ moves the world towards reconciliation and unity". It was an event of historical importance, as the supreme governing body of WCC met in Europe for the first time after 54 years, and indeed at critical moments marked by the ongoing pandemic and the tragedy of the Russian invasion in Ukraine. Thousands of Christians belonging to the 352 Churches-members of WCC, from 120 countries, and also the invited representatives of Churches cooperating with the WCC, plus the representatives of various other organizations, gathered together to discuss a wide range of challenges Christianity faces today, and among them, in particular, the process of promoting unity among Christians.

During the work of the Assembly, the eight Presidents (among them His Eminence Vassilios, the Metropolitan of Constantia and Ammochostos of the Church of Cyprus) and the 150 members of the Central Committee of WCC were elected, while discussed topics included the work of reconciliation, the theology of creation and the ecological crisis, the particular challenges the European continent faces –with a special emphasis on the war in Ukraine–, the question of justice and the confirmation of human dignity as well as the future perspectives of the Ecumenical Movement. Among the newly elected members of the WCC Central Committee we must mention especially Dr. Angeliki Ziaka, Professor of the University of Thessaloniki and member of the Board of Directors of the Volos Academy for Theological Studies.

The Assembly summarized, in an extensive "Unity Statement", the theological axes that should govern the efforts of Christians to restore communion among themselves. It also adopted, among others, resolutions on current challenges, such as Russia's war against Ukraine, the crisis in Nagorno-Karabakh, the Middle East, Korea and West Papua, but also on the status of indigenous populations that live threatened or facing discriminations in various parts of the world. It also adopted texts on ecology and on overcoming xenophobia and racism, and it made strategic decisions on the priorities that will shape the work of WCC in the eight years until the next Assembly, which will take place in 2030.

Volos Academy for Theological Studies participated in the WCC Assembly with the successful organization of the following workshops or roundtables: 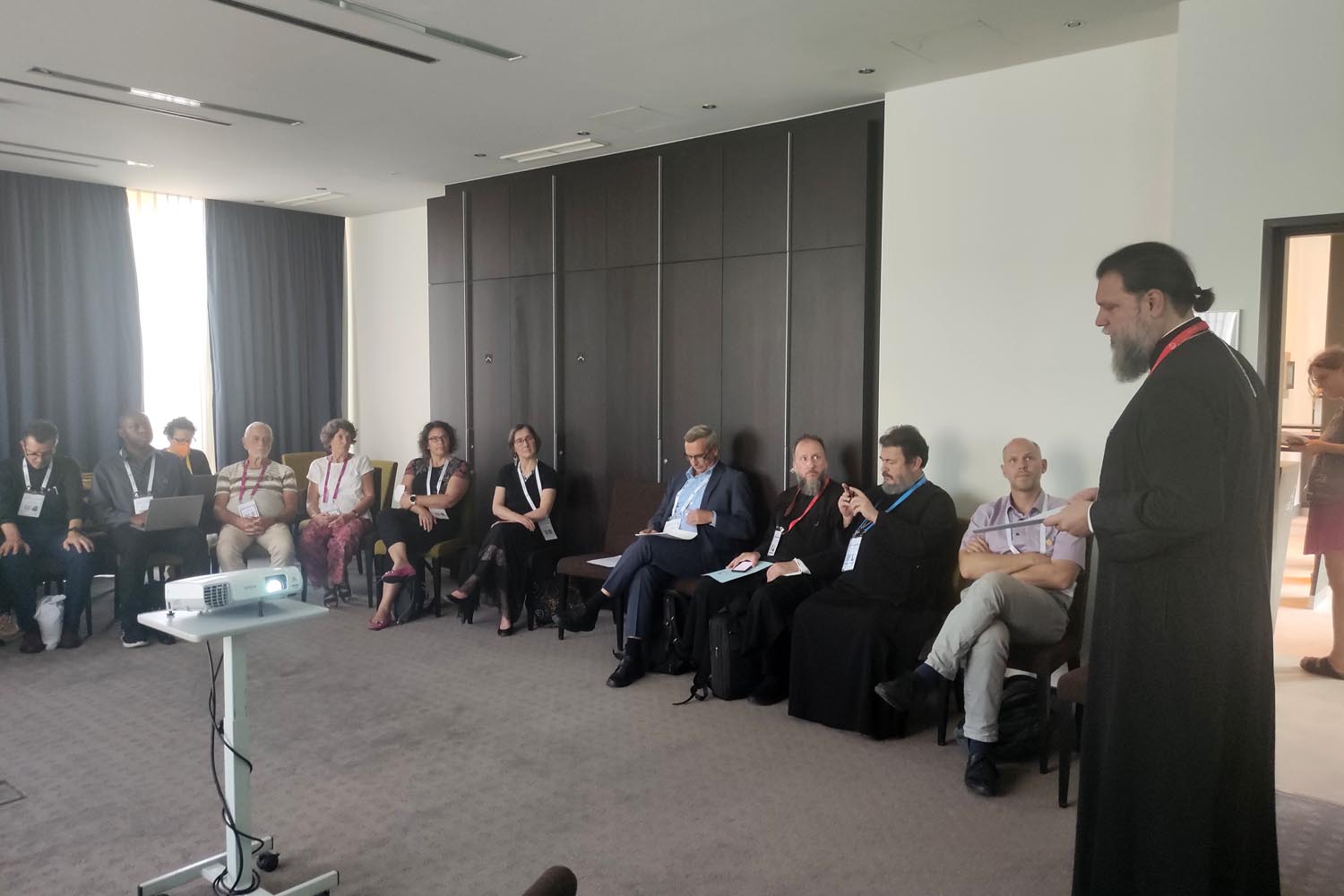 A) The Workshop on the topic “From hospitality to integration: ecumenical responses to the refugee crisis” (September 1, 2022). Panelists included His Eminence Mgr. Gabriel, Metropolitan of Nea Ionia (Church of Greece), Rev. Michael Martin (Head of Ecumenical Relations Department of the Lutheran Church in Bavaria) and Dr. Andrej Jevtic (Representative of the Churches’ Commission for Migrants in Europe, CCME). The panel was moderated by Dr. Nikos Kouremenos (Research Associate of Volos Academy) 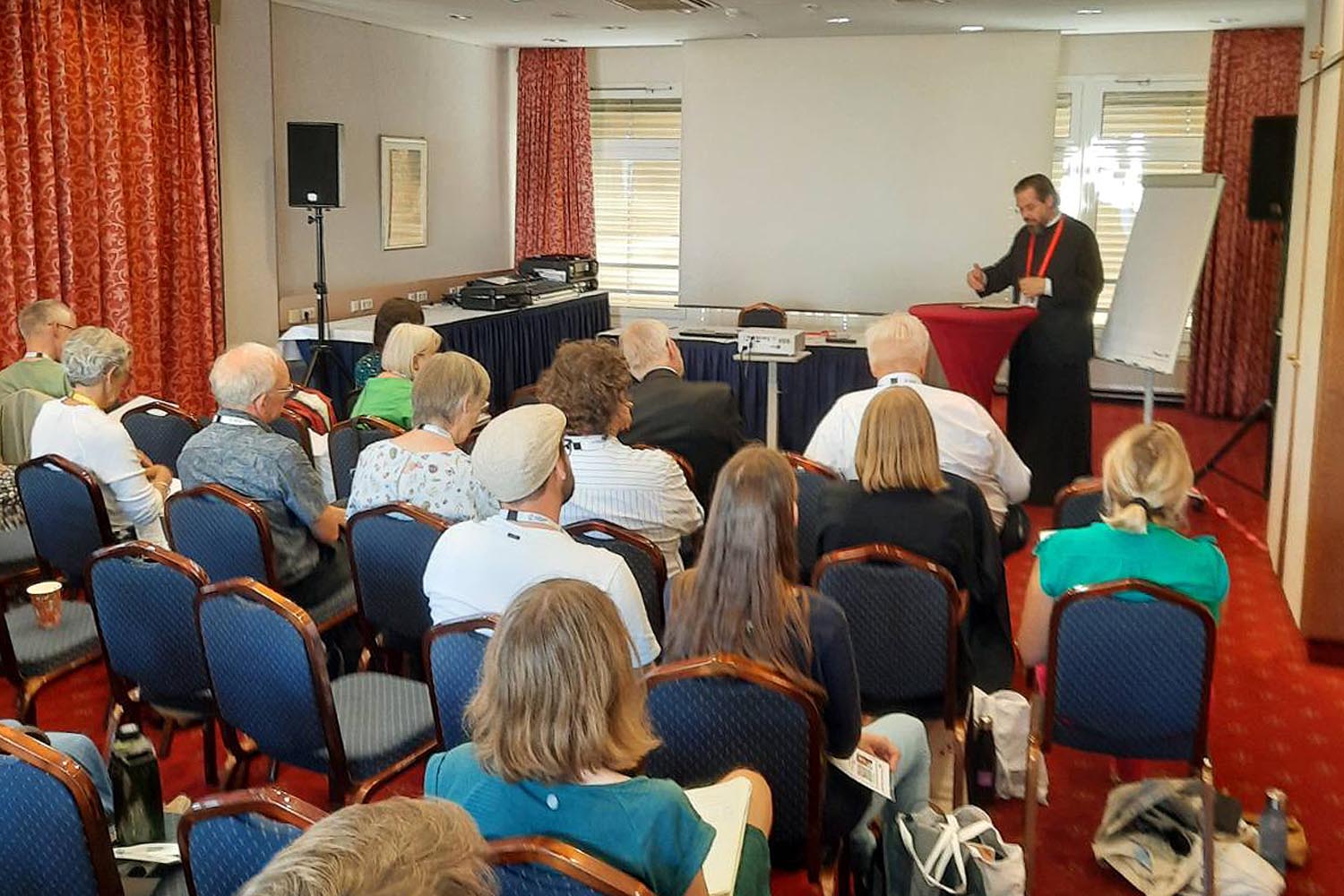 B) The Roundtable on the topic "Political Theology: Nationalism, Social Justice and Eschatology: Protestant and Orthodox Approaches” (September 2, 2022). Participants included Rev. Dr. Dietrich Werner (Theological Advisor of the organization “Bread for the World”, Berlin, Germany) and Dr. Pantelis Kalaitzidis (Director of Volos Academy for Theological Studies, Delegate of the Church of Greece to the WCC Assembly). The roundtable was organized by Mr. Giorgos Vlantis (Director, Council of Christian Churches in Bavaria, Research Associate of Volos Academy, and Delegate of the Ecumenical Patriarchate to the WCC Assembly) while the discussion was moderated by Rev. Heikki Huttunen (Orthodox Church of Finland). 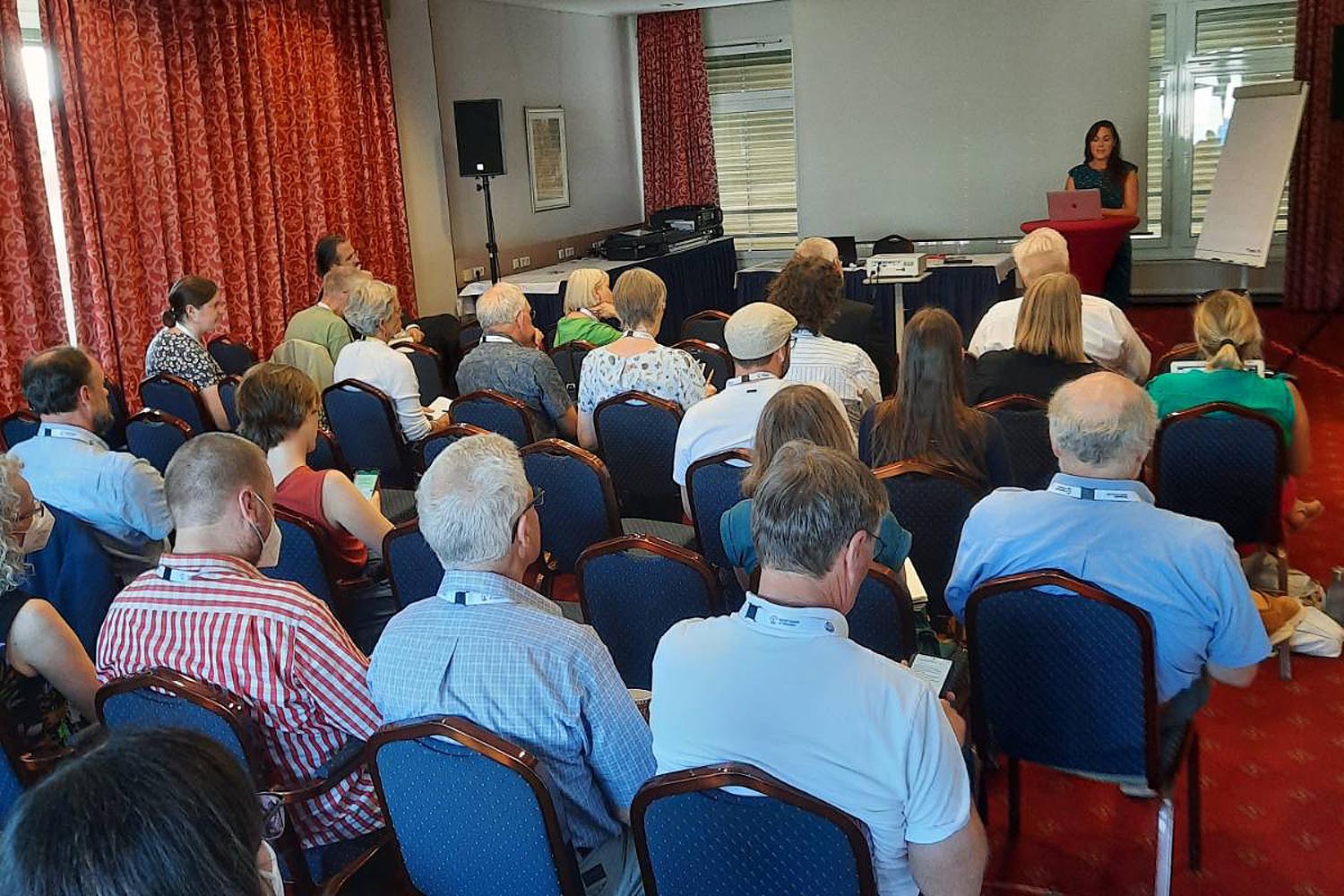 C) The workshop with the theme “Ecclesiology and Nationalism: Reconciliation among the Churches” (September 5, 2022). Participants included: Rev. Dr. Alexander Rentel (Chancellor of the Orthodox Church in America, OCA, and Ass.Professor of Canon Law of St. Vladimir’s Orthodox Theological Seminary) and Dr. Nichola Brady (General Secretary of the organization “Churches Together in Britain and Ireland”). The panel was moderated by Dr. Pantelis Kalaitzidis (Director of Volos Academy).

All these meetings were attended by sizable audiences from different Christian traditions, and were followed by sufficiently long plenary discussions.