International Conference on the topic Bible, Churches and spirituality in a (non?) secular world 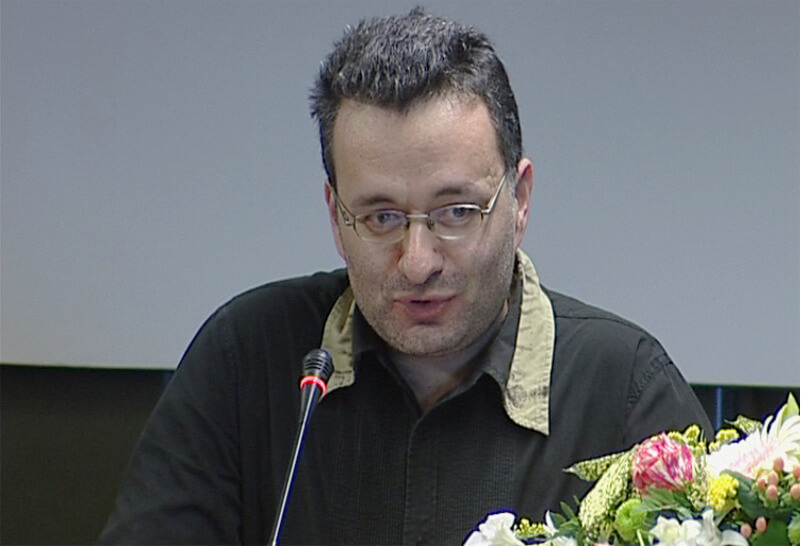 On September 26-27, 2018 an International Conference, organized by the Discipline of Christian Spirituality of the University of South Africa in cooperation with the Volos Academy for Theological Studies on the general theme “Bible, Churches and Spirituality in a (non?) secular world?” was successfully held in Stellenbosch (S. Africa).

According to the rationale of the conference the global rise of religion has seen the centre of gravity of Christianity move into the global south, as numerous sociologists and religion theorists attest. Christian theology internationally has an important mission to fulfill, despite its devaluation and assumed unimportance in the policies of many states and institutions. With the demographic trends currently and over coming decades of a rising tide of confessionality over against non-religiosity, such assumptions of unimportance are becoming ever more untenable. With this rise in the global interest in religion, the Bible in particular and spirituality in general have considerable roles to play - apart from theologically, also phenomenologically and sociologically. On the one hand, the Bible is clearly recognised as the common ground and heritage of the main Christian traditions and of Christian-heritage societies, upon which deeply irenic and fruitful encounters take place. On the other hand, spirituality, as the essential means by which religious life is concretely expressed, is the common existential experience of all people, irrespective of particular religious or national origins. Spirituality brings together. This means that Bible-and-spirituality could be considered as a widely-applicable language by which the major Christian traditions, like Eastern Orthodoxy and Protestant Churches, in their own immediate contexts and more broadly within Christian-heritage societies, could facilitate understanding for shared visions for the wider world.

The Volos Academy for Theological Studies was represented by Dr. Nikolaos Asproulis, Deputy Director, Lecturer at the Hellenic Open University who spoke on the topic: ‘Life in Christ and in the Spirit’: Theosis and holiness in a postmodern secular context – an Eastern Orthodox spirituality perspective” (Skype presentation)

To read the abstract of Dr. Asproulis’s presentation click here

To see the full program of the conference click here

PrevNext
Presentation of the activities...