With over 400 participants, representing 45 countries, the second mega-conference of the International Orthodox Theological Association (IOTA) was the largest gathering of Orthodox scholars in modern times, surpassing the first mega-conference held in 2019 in Iaşi, Romania. The conference concluded on Sunday, January 15, 2023, in Volos, Greece with a hierarchical liturgy and a pilgrimage to the monasteries of Meteora. The conference was co-hosted by the Metropolis of Demetrias and the Volos Academy for Theological Studies.

Over three days, January 12-14, 350 academic presentations were delivered, dealing with many contemporary and contentious issues facing the world, the Orthodox Church, and Christianity in general. The overall theme of the conference, Mission and the Orthodox Church, was addressed in many sessions, reflecting the broad range of academic disciplines present at the conference.

Special plenary sessions were devoted to the ongoing war in Ukraine, the effects of the pandemic, and a significant document on the social ethos of the Orthodox Church, For the Life of the World. These interdisciplinary discussions were a space for dialogue and encounter in a war-torn world, highlighting the need to deepen Orthodox Christian research and thought on these issues. As one speaker noted, “The Orthodox Church would benefit from the development of a public theology that discusses peace and war within the framework of international law and human rights taking into consideration current challenges to peace.”

Many conference participants commented that the conference provided space for a rich and genuine exchange of ideas among scholars, clergy, and laypeople within the diverse landscape of the Orthodox tradition. The presentations and participants transcended the divisions of the day. Both Ukrainian and Russian scholars were in attendance, as were Oriental Orthodox and non-Orthodox Christians. One participating bishop noted his appreciation that the conversations were not “managed” and there was an overall freedom of discussion.

IOTA’s President, Prof. Paul Gavrilyuk, noted: “IOTA is about the worldwide exchange of knowledge within the context of the Orthodox tradition; it is about tearing down the jurisdictional walls that we erected in our collective imagination in order to encounter each other in the freedom of Christian discipleship; it is about breaking out of the silos of specific academic disciplines in order to reflect on the most difficult questions of today with a view of the transformation of culture by the power of the Gospel; finally, it is a place where all Orthodox Christians and our ecumenical friends can have a taste of ‘conciliarity from below.’”

At the center of the conference planning and proceedings was a clear and robust commitment to thinking carefully, appreciatively, and constructively about the mission of the Orthodox Church in the world today. Peer review of the papers in advance of the conference provided for academic rigor. In addition, while 90% of the presentations were delivered by Orthodox intellectuals (Eastern Orthodox and Oriental Orthodox), Catholic and Protestant Christians also presented research papers.

The gathering included a wonderful mix of the intellectual, liturgical, and spiritual aspects of the Orthodox tradition. The conference opened with prayer, offered daily worship, and closed with the Divine Liturgy. The presence of hierarchs from eight (seven Eastern Orthodox, one Oriental) Churches, along with many clergy and monastics, highlighted the spiritual and ecclesial quality of the conference, reminding the participants that the intellectual community also serves the Church.

President of IOTA, Prof. Paul Gavrilyuk, announced that future conferences are already being planned. In 2025, at the invitation of His All-Holiness Ecumenical Patriarch Bartholomew, IOTA will organize “The Faith of Nicaea,” a conference commemorating the 1700-year anniversary of the first ecumenical council held at Nicaea in AD 325. The 2025 conference will explore the legacy of Nicaea, the contemporary challenge of confessing Christ as Son of God and Lord and Savior, and an exploration of “Nicaea-sized” topics facing Christianity and the world today. IOTA’s third mega-conference will be held in 2027, in keeping with its historic goal of meeting every four years. 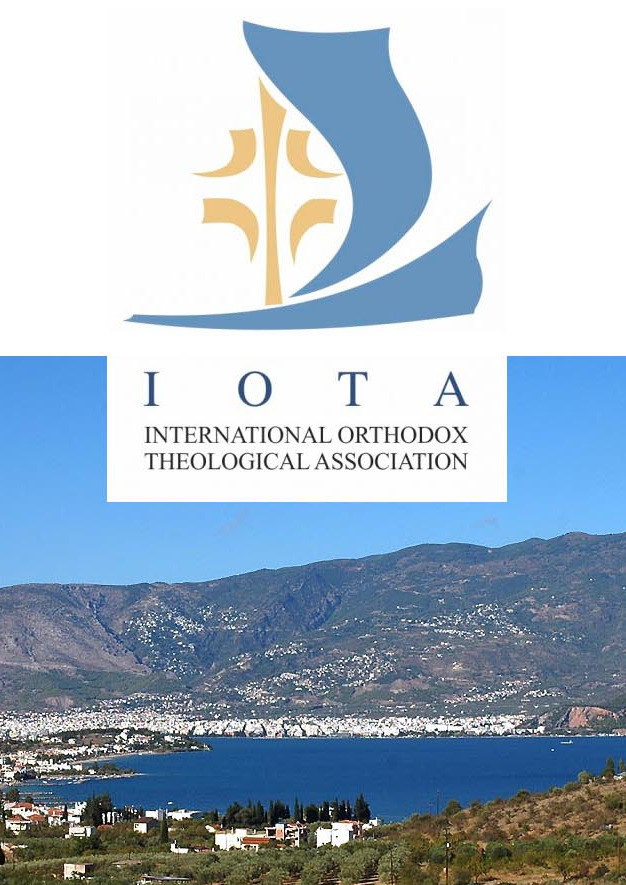