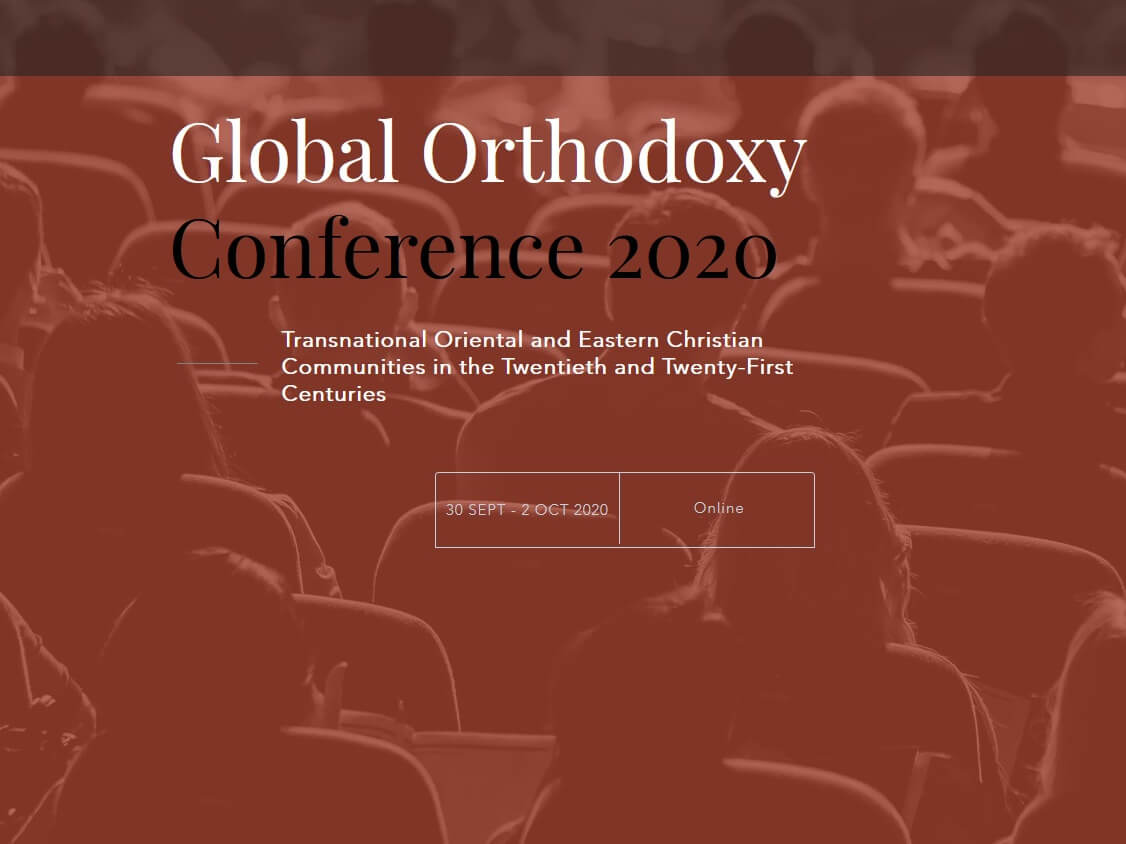 With the participation of the Volos Academy’s Deputy Director

An international conference organized by the Institute of Eastern Christian Studies, in cooperation with the Faculty of Philosophy, Theology and Religious Studies of the Radbound University in Nijmegen was held on September 30-October 2, 2020.

The main theme was the question as how the rise of migrant Orthodox (Eastern and Oriental) communities in Europe, the Americas, Africa and East Asia, together with a generally growing degree of internationalization of local churches after colonialism and communism, has contributed to a new type of global Orthodoxy whose sketchily contours take up earlier manifestations of global Orthodoxy, but also display new forms and connections.

The conference addressed the question of the formation of a global Orthodoxy, taking into account the developments in the Eastern Orthodox Churches, most of which come from majority contexts, as well as in the non-Chalcedonian, mostly Oriental Churches, mostly from minority contexts, thus inviting sustained attention to similarities in and differences between both sub-traditions, mutual influences and communalities between these sub-groups.

The Volos Academy has been represented by its deputy director, Dr. Nikolaos Asproulis who presented a paper on “Personhood as Glocal Citizenship: Its Christian Roots and the Challenge of the Immigrant Crisis. An Eastern Orthodox political theological reflection”

To watch the video of the panel session click here: https://www.youtube.com/channel/UCXxJQX4aZklqGbHPqs1J3Iw/videos

For more information about the conference, the theme, the speakers etc, please visit the official website at: https://www.globalorthodoxy.org/