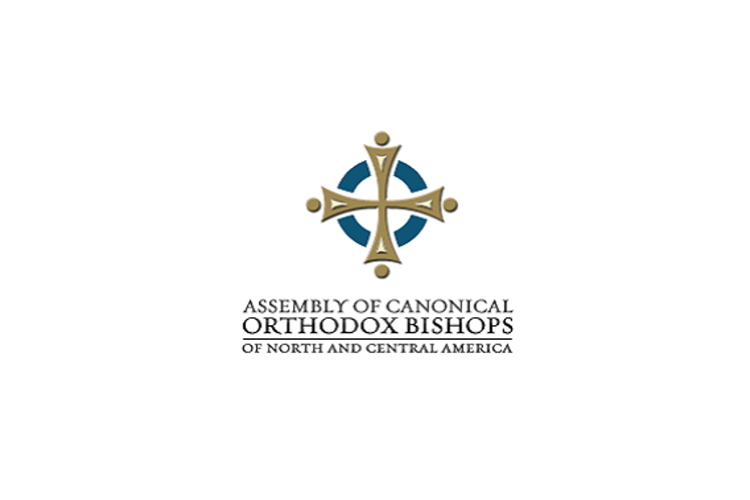 The Assembly of Canonical Orthodox Bishops of the United States of America
Response to Racist Violence in Charlottesville, VA

The Assembly of Canonical Orthodox Bishops of the United States of America stands with all people of good will in condemning the hateful violence and lamenting the loss of life that resulted from the shameful efforts to promote racial bigotry and white supremacist ideology in Charlottesville, Virginia.

The Orthodox Church emphatically declares that it does not promote, protect or sanction participation in such reprehensible acts of hatred, racism, and discrimination, and proclaims that such beliefs and behaviors have no place in any community based in respect for the law and faith in a loving God.

The essence of the Christian Gospel and the spirit of the Orthodox Tradition are entirely and self-evidently incompatible with ideologies that declare the superiority of any race over another. Our God shows no partiality or favoritism (Deuteronomy 10:17, Romans 2:11). Our Lord Jesus Christ broke down the dividing wall of hostility that had separated God from humans and humans from each other (Ephesians 2:14). In Christ Jesus, the Church proclaims, there can be neither Jew nor Greek, slave nor free, male or female, but all are one (Galatians 3:28). Furthermore, we call on one another to have no fellowship with the unfruitful works of darkness, but rather to expose them (Ephesians 5:11). And what is darkness if not hatred? The one who hates his brother is in the darkness and walks in the darkness (1 John 2:11)!

Furthermore, in 1872, Hierarchs from around the world assembled in Constantinople and denounced all forms of xenophobia and chauvinism (phyletism). They agreed that the promotion of racial or national supremacy and ethnic bias or dissension in the Church of Christ is to be censured as contrary to the sacred teachings of the Christian Gospel and the holy canons of the Church. It is formally condemned as heresy, the strongest category of false teaching.

Finally, such actions as we have witnessed in recent days, by self-proclaimed white supremacists, neo-Nazis, and various racists and fascists, betray the core human values of love and solidarity. In this, we pray wholeheartedly for the families of those who lost their lives or suffered in these tragic events. In like manner, we cannot condone any form of revenge or retaliation by any group or individual. Therefore, we fervently appeal to every person of good will, and especially the leaders of our great nation, to consider and adopt ways of reconciling differences in order to rise above any and all discrimination in our history, our present, and our future.