Completion of Lecture “What is Christian politics? Insights from Sergius Bulgakov”

The ninth online lecture of this year’s series “Time for Action” by Volos Academy for Theological Studies took place on Wednesday, June 1. The speaker was the former Archbishop of Canterbury, The Right Reverend Dr. Rowan Williams, professor emeritus of Magdalene College, Cambridge, UK, and the topic was “ What is Christian politics? Insights from Sergius Bulgakov”. The lecture was in English with interpretation into Greek, and the discussion was moderated by Katerina Pekridou, Executive Secretary for Theological Dialogue at the Conference of European Churches and associate of the Volos Academy.

The “Christian Socialist” period of Sergei Bulgakov included, literally speaking, his failed involvement in the political affairs of Russia in the middle of the first decade of the twentieth century. He continued to deal with the topic, trying to comprehend socialism as a phenomenon not strictly political but rather spiritual, and also trying to set the first theological conditions for Christian political witness. Throughout his life in exile, he insisted on his criticism of the simple political reaction and of the nostalgia for an authoritarian monarchy. Socialism, for him, had come to form a model of human self-understanding, which refuses to accept the reality of the Church. Bulgakov’s argument seems to be that the “socialist” mentality that underlies a series of twentieth-century phenomena presupposes a specific anthropology and can easily be regarded as possessing absolute power. It is this belief that provides the pseudo-religious dimension that Bulgakov sees as the soul of modern anthropology and against which he identifies the need for resistance from the side of theology and ecclesiastical practice. This is a perspective that has remained relevant for almost a hundred years since the publication of the texts under discussion. 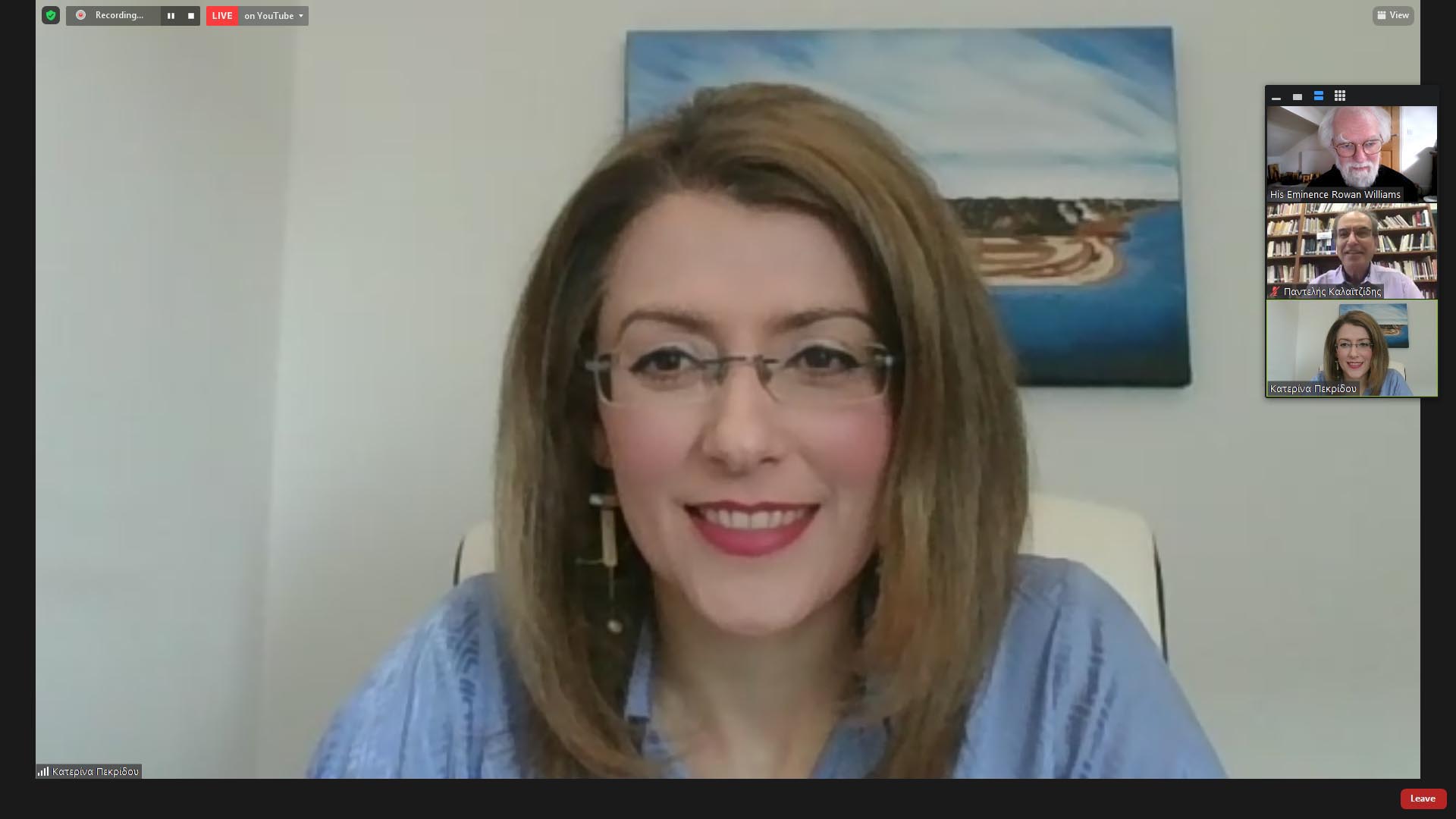 In the discussion that followed, there were question such as Bulgakov’s relation to modernity, the relation between communism and socialism, the church’s duty to social creativity, the relation of theology to politics, etc., while there were references to Bulgakov’s importance in the contemporary context, on issues such as bioethics, wars and particularly Russia’s invasion of Ukraine, etc. 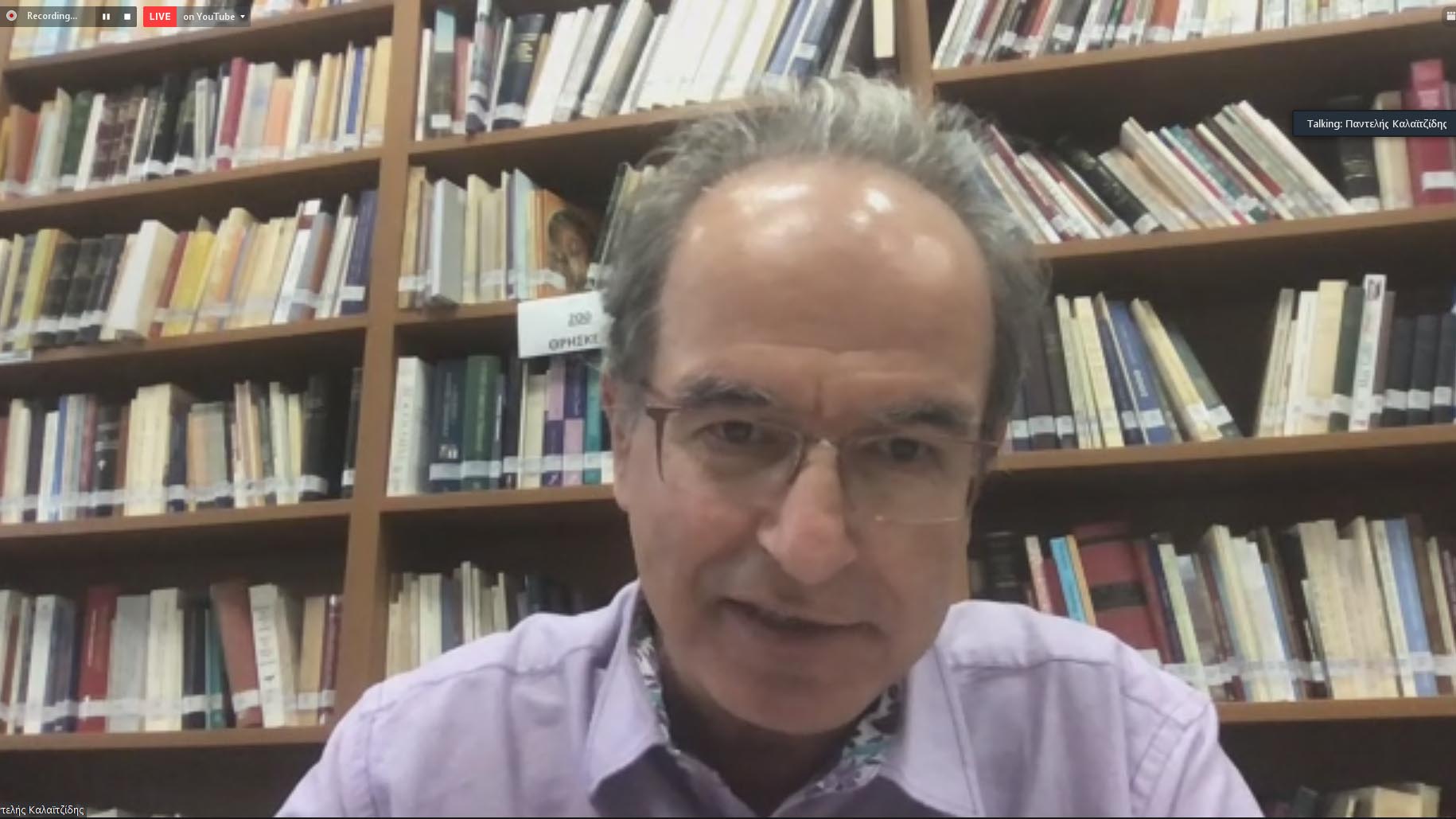 The video recording of the lecture, along with the discussion that followed, is available on the Academy's YouTube channel at https://youtu.be/Q0IAwAhRMgs

This was the last lecture of the cycle “Time for Action” for the first half of 2022. The round table “The religious ‘other’ in Orthodox Christian and Islamic theologies of religions”, with Thanassis N. Papathanassiou and Nayla Tabbara as speakers and Angeliki Ziaka as moderator, which was scheduled for June 27, is postponed for the next academic year.