Which are the Ancient Oriental Churches? An attempt to get to know them 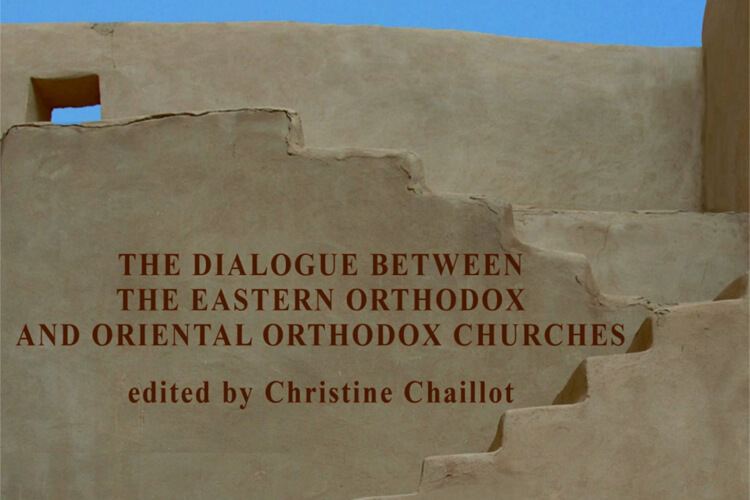 At the Ecumenical Synod at Chalcedon (451), a considerable number of Christians went their own way. They were a group of Churches (the Coptic in Egypt, the Armenian, the Ethiopian, the Syro-Jacobite, the Malankara Syrian Church in India and the Eritrean) which severed relations with the rest of the body of the Church (which constituted what we now call the ancient Patriarchates and the Church of Rome). This break occurred as a result of the Christological discord of the time, regarding the hypostatic union of the two natures (divine and human) in the person of Christ.

It appears, however, that this lamentable development was due more to political, cultural and other factors, rather than to theological and ecclesiastical. Saint John the Damascan was already aware of this, when he noted that the estrangement occurred because of the excuse of the decisions of the Synod of Chalcedon. This is why, after they broke away, many efforts were made and a great many discussions took place with the aim of restoring unity within the Church.

These Churches retained many features of ancient tradition. The monastic order, their spirituality, the rules for fasting and many other elements of their ecclesiastical life are clearly very close to those of the Orthodox Church, since they’ve been preserved almost unchanged from the past until now.

The 20th century gave us Orthodox a host of opportunities to get to know these Churches. Meetings and theological dialogues enabled both sides to resolve many of the misunderstandings which had become set in stone over the course of the centuries. Much still remains to be done before these contacts can come to any fruitful conclusion.

There is one person who, for decades now, has laboured long and hard for this closer acquaintance: Christine Chaillot, a Swiss member of the Orthodox Church, who has worked tirelessly on this issue of rapprochement with a world which has so much in common with Orthodoxy. She has written a good many books on the subject of the history and teaching of these Churches and has promoted mutual understanding between these two traditions. On her many visits to the countries of the Ancient Oriental Churches, she has worked to make this encounter both practical and accessible to ordinary believers.

One of her recent publications is The Dialogue between Eastern Orthodox and Oriental Orthodox Churches, edited by herself and published in 2016 by the Volos Academy of Theological Studies. The book presents articles by eminent Orthodox theologians (Metropolitan George of Mount Lebanon, Metropolitan Ilarion Alfeev, Fr. Andrew Louth et al.) regarding facets of the Synod of Chalcedon, while leading personalities from the milieu of the Ancient Oriental Churches provide profiles of their own, individual traditions. At the end there is a presentation of the material from the dialogues which have taken place so far.

This volume undoubtedly provides us with a fuller picture of the past relations between the Orthodox Church and a group of very close traditions, as well as of the state of the encounter with them as it is today and the future prospects which this interaction has opened up. It is, without doubt, a valuable contribution to the bibliography on this most important subject.